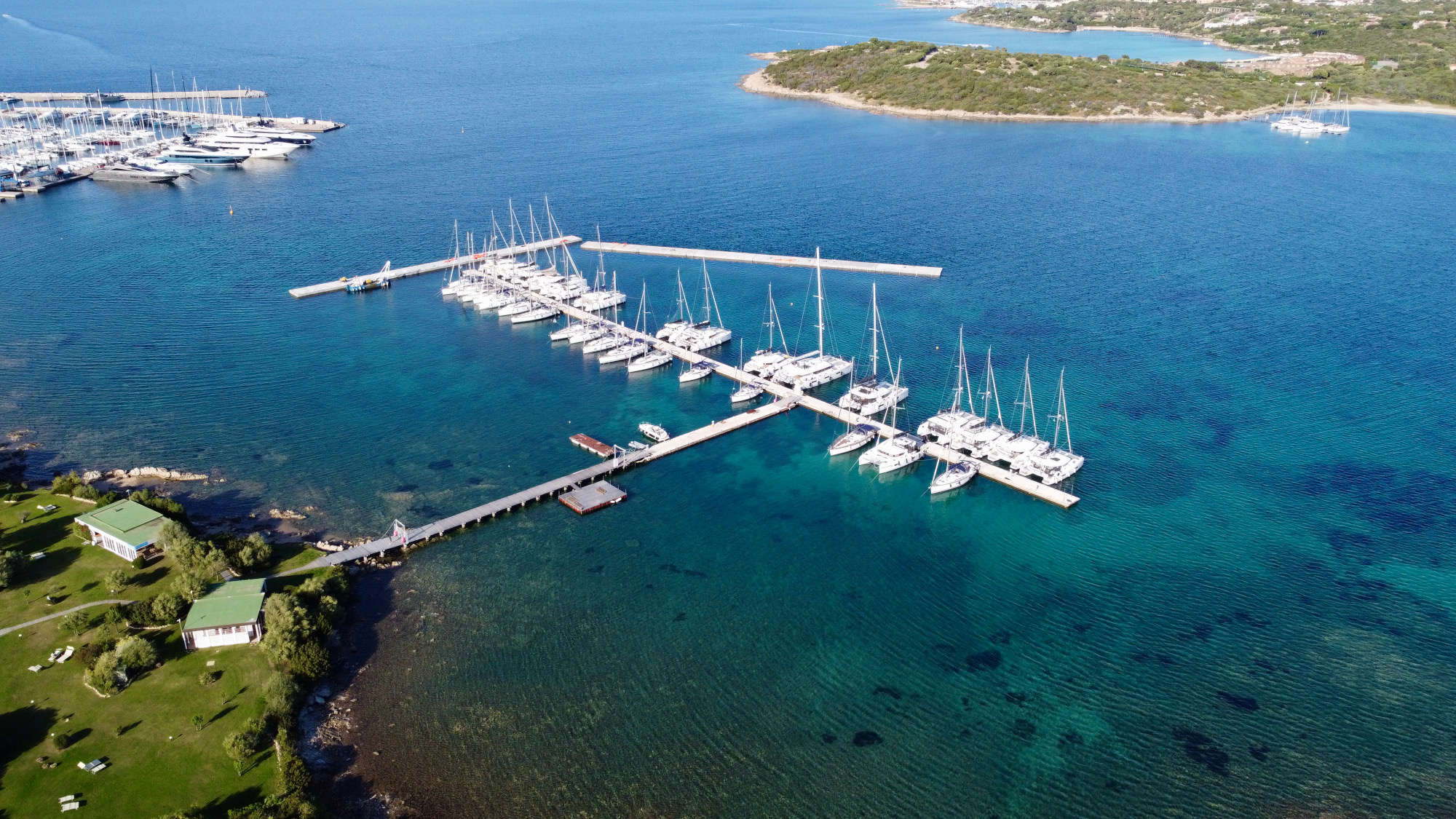 Cala dei Sardi is renewed and inaugurates the 2021 tourist season

The marina of Cala dei Sardi is renewed. In the Marina located in the Gulf of Cugnana, the works to integrate the sea structures with breakwaters are nearing conclusion, a series of floating modules that allow to protect the marina from storm surges coming from the north-east, until yesterday the only one weak point of Cala dei Sardi.

“The intervention will allow us to have a 100% safe marina with the guarantee of a mooring protected from the wind and the sea and the possibility of extending the season, intercepting new flows of nautical tourism and making the base live even during cold periods with sailing events and sailing school activities »explains the Marina CEO Simone Morelli.

The modules were built at an Olbian shipyard and today the installation is nearing completion, in time for the tourist season. Cala dei Sardi is the charter base of North Sardinia Sail (NSS), a company that has a fleet of over 65 boats in Sardinia including monohulls and catamarans. An activity apparently only in the summer but which actually works 12 months a year and which from a few days has started the engines for the 2021 season. In fact, 32 people are employed in the marina on a permanent basis and it reaches 100 units during the high season.

“The installation of the modules – continues Morelli – is the result of studies by the University of Padua on the attenuation of wave motion while ensuring respect for natural sea currents. The breakwaters, which integrate the existing structure, are in fact eco-sustainable, exactly like those already installed in La Maddalena a few months ago. We care about the environment – Morelli specifies – so much so that on more than one occasion we have received important awards for having created a nautical base of international importance with a very low environmental impact on the territory.

Today we are awaiting the authorizations for the installation of charging stations for electric cars, one of the most requested services by our foreign tourists. Despite Covid – comments Morelli – we expect to reach 50,000 visitors last year. The north east of Sardinia remains one of the most popular destinations, so much so that 13% of the entire national charter is counted in just 320 kilometers of coastline ».

Translated into numbers we are talking about a total turnover of about 27 million euros for a sector that, in the total of the Sardinia region, involves 25 companies, 300 boats and 2500 beds, creating an important induced in terms of jobs that complete the supply chain.

Finally, “an applause to the municipal administration of Olbia and the Sardinia region, as well as to the offices in charge, for the efficiency of the administrative machinery that allowed us to carry out the work on time”, concludes Morelli.